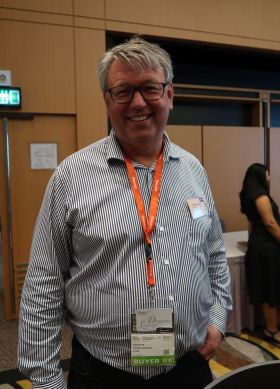 The distributor association Ippag (International Partnership for Premiums and Gifts) has elected a new Chairman: With immediate effect Thomas Davidsson, CEO of the Swedish Ippag member, Wackes, is Chairman of the international cooperative and thus succeeds Thibaut Fontaine, CEO of mcs Kick & Rush (Belgium). During his term of office, Davidsson wants to focus on sustainability in the industry.

Furthermore, the CEO of Mitraco Wolfgang Bosch (Austria) and Byron Chavarria, CEO of Gimmick Company (Guatemala) were elected onto the board as new members and they will support the current board member Fanny Martin, Managing Director of Versopub (Mauritius).

The Ippag network presently comprises of 33 companies spread across all five continents. Only one member company is permitted per country, whereby according to statements of the cooperation, not the biggest, but instead the best company respectively is granted membership.