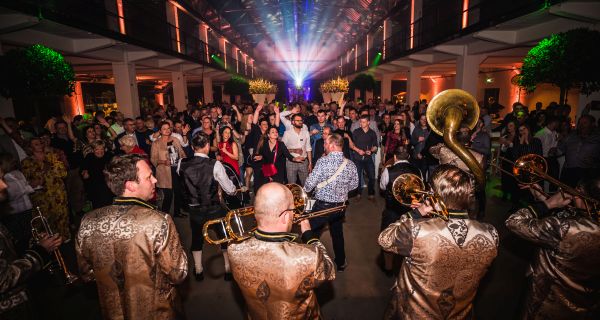 NL – Toppoint held the festive opening of its new company premises in the Hazemeijer Industry Complex in Hengelo, the Netherlands on April 5, 2019. After relocating the main administration tasks from Bergentheim to the new location near Enschede, the importer has completed a phase of renovation which involved numerous investments, a newly designed corporate identity, the introduction of a new ERP system and the launch of eleven new brands. 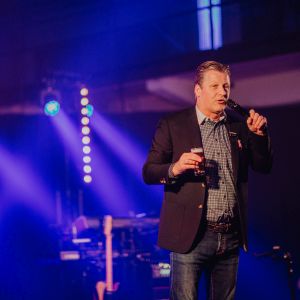 The Toppoint CEO, Bas Lensen, welcomed the guests to the evening event.

In the afternoon, Toppoint organised an Open Day for its customers, business partners, acquaintances, employees and their families. In addition to a presentation of the new brands, the guests were able to test their driving skills in a Formula 1 simulator. A mobile coffee vehicle and a live kitchen in the company’s own restaurant provided the necessary culinary refreshments. An exclusive VIP evening was subsequently held on the Hazemeijer factory grounds for invited guests. In his speech, the Toppoint CEO, Bas Lensen, gave a short review of the past years and of the investments made, thanked all of the business partners and his family and drank a toast to a successful future with the attendees. The entire Toppoint team and over 400 guests – both from the Benelux states as well as from Germany, Italy and France – celebrated into the early hours accompanied by the live music of the ten-strong band, Boston Tea Party. Live cooking took place at four places in the hall and a mobile photo box captured numerous cheerful moments too.