NL – Wolf Creemers, who had been CEO of Giving Europe since December 1, 2017, has left the company. In the corresponding press release, it was stated that the shareholders of Giving Europe and Creemers had different opinions regarding corporate policy. Until a new candidate has been found, the long-standing Executive Director, Stef van der Velde, has taken over the position again, which he held until being succeeded by Creemers at the end of 2017. 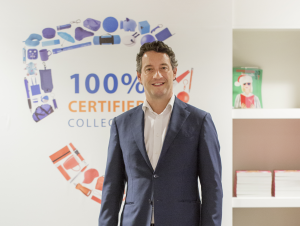 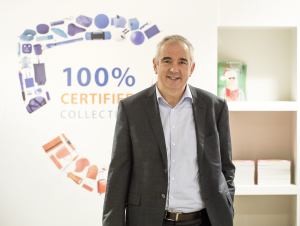