UK – The 15th General Annual Meeting of the BPMA (British Promotional Merchandise Association) was staged at the London Mathematical Society on November 7, 2018. The Chairman, Graeme Smith, hosted the meeting and provided a summary of the events that took place in 2018. Among others he touched upon the challenges and opportunities within the promotional products industry, the trade show Merchandise World that was jointly organised by the BPMA and Sourcing City as well as on the research and educational activities of the association, the events scheduled for 2018/19 and the magazine published by the BPMA, Product Media. The Finance Director, Alex Turner, presented the financials for the fiscal year ending in May 2018, which were unanimously approved. 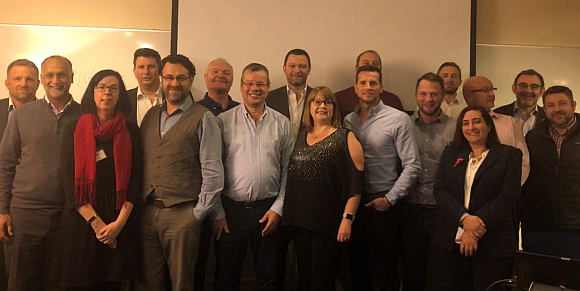 In the scope of the subsequent board elections, Graeme Smith was unanimously elected as President of the association, Angela Wagstaff as the new Chairman and Alex Turner as Vice Chair and Finance Director. New board members include Mark Alderson (First Editions), Helen Brennan (Brand Addition), Andrew Langley (Juniper Products) and Haydn Willetts (Mid Ocean Brands). In his new position as CEO, Jon Birrell was present at the Annual General Meeting of the BPMA for the first time. “This is an exciting time for the BPMA with a fresh pair of eyes at the Secretariat and also the Board. I look forward to working with Angela and the Board on the strategic direction of the association”, Birrell said.