De Leveranciersdagen: Kicking the season off

De Leveranciersdagen: Kicking the season off 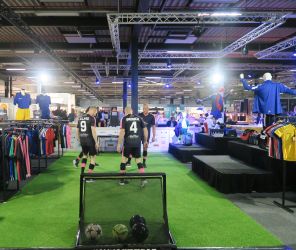 NL – It has been the established networking event of the Dutch promotional products industry at the beginning of the autumn season for years: De Leveranciersdagen, organised by the publishing company, Het Portaal Uitgevers (PromZ) in cooperation with the national industry association, PPP (Platform Promotional Products). The trade fair was staged on September 6 and 7 at the Jaarbeurs in Utrecht. According to official sources, 137 exhibitors from the Netherlands and other European countries offered an extensive product mix that was enhanced by a lecture programme. According to the organisers, 1,196 visitors from the promotional products trade came to Utrecht over the two days of the fair – a significant increase compared to the previous year (927). The obligatory Night of the PromZ was held on the first evening of the fair, with the annual PromZ Awards being conferred during the dinner party. First prize in the jury voting went to Maxilia (“Best Online Performance”), Hokra (“Leverancier van het Jaar”), Araco (“Supplier of the Year”) and Xindao (“Generalist”), respectively. Following tradition, the suppliers had nominated the distributors and vice versa. 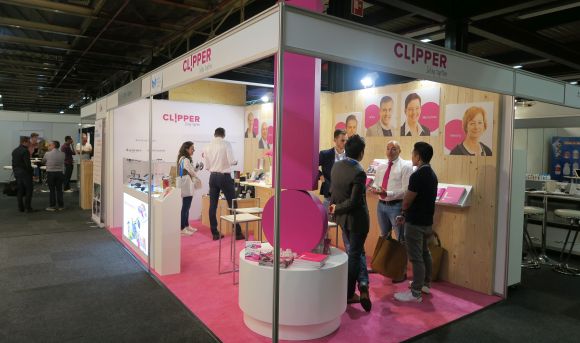 The organiser announced a change of location for next year’s event: On September 5 and 6, 2018 the Leveranciersdagen won’t be held at the Jaarbeurs, but at the Expo Houten near Utrecht instead. A detailed report will follow in the next issue of eppi magazine, No. 119 (October 11).