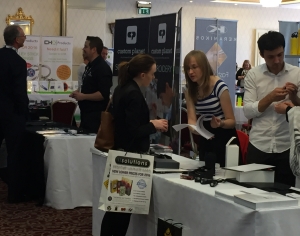 UK/IRL – The autumn edition of the ppe Roadshows toured through England and Ireland from September 7-15, 2016. For the first time this year, the tour, which was previously known as APG Roadshows, was staged under its new name. After renaming the Trade Only National Show (now Promotional Product Expo) in January, the organisers, the British industry service provider, Customer Focus (formerly Trade Only), also gave the accompanying spring and autumn roadshows a new name.

The troop of primarily British, but also several international promotional products suppliers stopped off in Sandown (7.9.), Manchester (8.9.) and Dublin (15.9.), to inform the promotional products trade about trends and novelties in due time before the Christmas business kicks off. An offer that according to Customer Focus “several hundred” distributors took advantage of. “The huge success of this year’s roadshow series is very pleasing,” commented Paul Kehoe, General Manager of Customer Focus. “In addition to the established participants we also welcomed a host of new exhibitors and visitors.”

The Promotional Product Expo is scheduled to take place at the Ricoh Arena in Coventry on January 25 and 26, 2017. 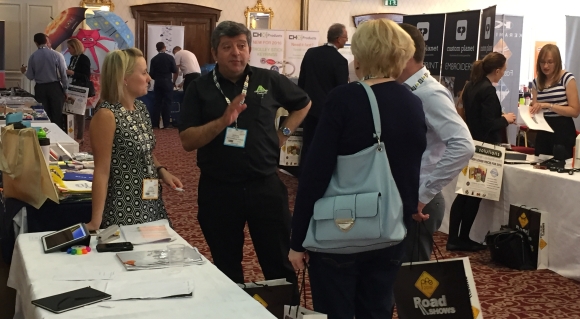