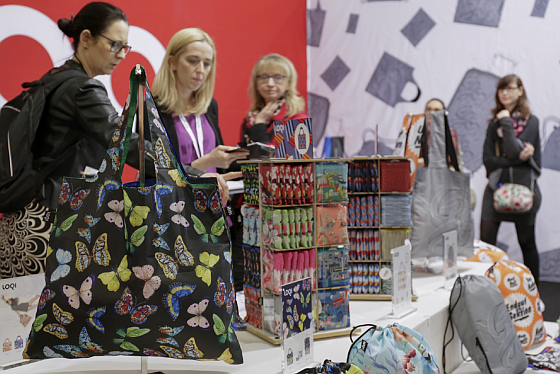 D – This year’s Ambiente, trade fair of the consumer goods industry, closed its doors on February 16, with fewer exhibitors, increased attendance and a higher level of internationality both on the exhibitor and visitor front. According to the official figures, in total 137,000 buyers from 143 countries (2015: 134,600 visitors) travelled to the Frankfurt Exhibition Centre, where 4,387 exhibitors from 96 countries (2015: 4,814 exhibitors) presented novelties, trends and innovations from the areas tables, kitchens and household items, gifts, living and decoration. 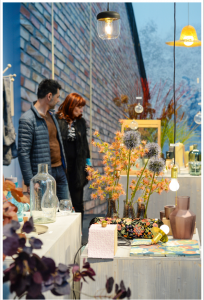 At 55%, the share of foreign trade visitors was higher than ever before (2015: 53%). After Germany, the top ten visitor nations were Italy, France, Spain, the Netherlands, Great Britain, China, USA, Switzerland, Turkey and South Korea. “Ambiente plays host to the whole world. The course is set for the whole year for the consumer goods industry here in Frankfurt in February. The order behaviour and the quality of the German and international buyers demonstrates this impressively. The economic traffic light is on green,” was the résumé of Detlef Braun, Executive Director of Messe Frankfurt GmbH.

The next edition of Ambiente will be held in Frankfurt from February 10-14, 2017. Next year’s partner country is Great Britain.