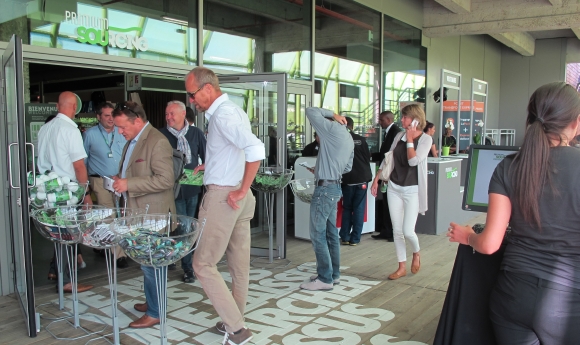 F – For the fourth time the French industry service providers 656 Editions and the European Sourcing Group organised the Premium Sourcing from September 3-4, 2014 in the “Cité de la Mode et Design” at the Docks en Seine. According to the official figures, 1,862 visitors (2013: 1,719) from the promotional products trade visited the show over the two days and the aisles were already full from the very start. Many of the 117 suppliers (2013: 117), who presented their products and services at professional and attractive uniform stands as usual, were well satisfied with the response and the quality of the visitors. Over a third of the exhibitors came from foreign European countries. The mood in the aisles and in the lounge, which as usual offered ideal networking opportunities – as did the get-together on the evening of the first day of the fair – was correspondingly positive. The next edition of Premium Sourcing is scheduled from September 2-3, 2015. 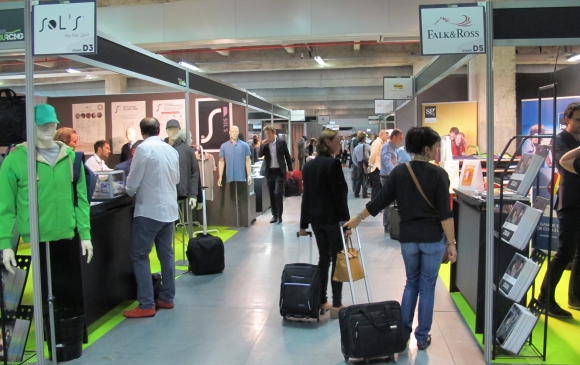